Key players in this sector have given the opportunity to speak, as they have an essential role to play in changing representations in our society.

The afternoon was punctuated by interventions of national and international personalities, debates on complementary themes.

This year, the central topic of this professional DE&I event was :

"How does the content production industry and the media influence the public on Diversity and Inclusion?

The afternoon was punctuated by interventions of national and international personalities and debates on complementary themes. The speakers were able to share their expertise and the various round tables provided insights into the progress to be made on the topics:

Sequence 1: Broad Plan on Diversity in Media and Content Production How does the media influence the public on D&I?

◾️Measuring inclusion: what criteria to evaluate with date versus perception with the participation of Hélène Camouilly - Director of the D&I program at France Télévisions, Sandrine Charpentier - CEO of Mixity, Virginie Sassoon - member of the 21st Century Club - Media and Diversity Group, Géraldine Van-hille - Head of the social cohesion department at ARCOM

Talks have widely highlighted the many actions taken to improve the inclusiveness of all diversities in the media (source, interviews...), in front of and behind the cameras, in the universe of video games and the virtual world.

Mixity has created for the WorkPlace Inclusion Forum, the "DE&I intiative Award", open to associations and companies.

The criteria used to decide between the various proposals were based primarily on :
>The overall quality of the project
>Intersectionality
>Creativity / innovation
>Impact
>The award winners 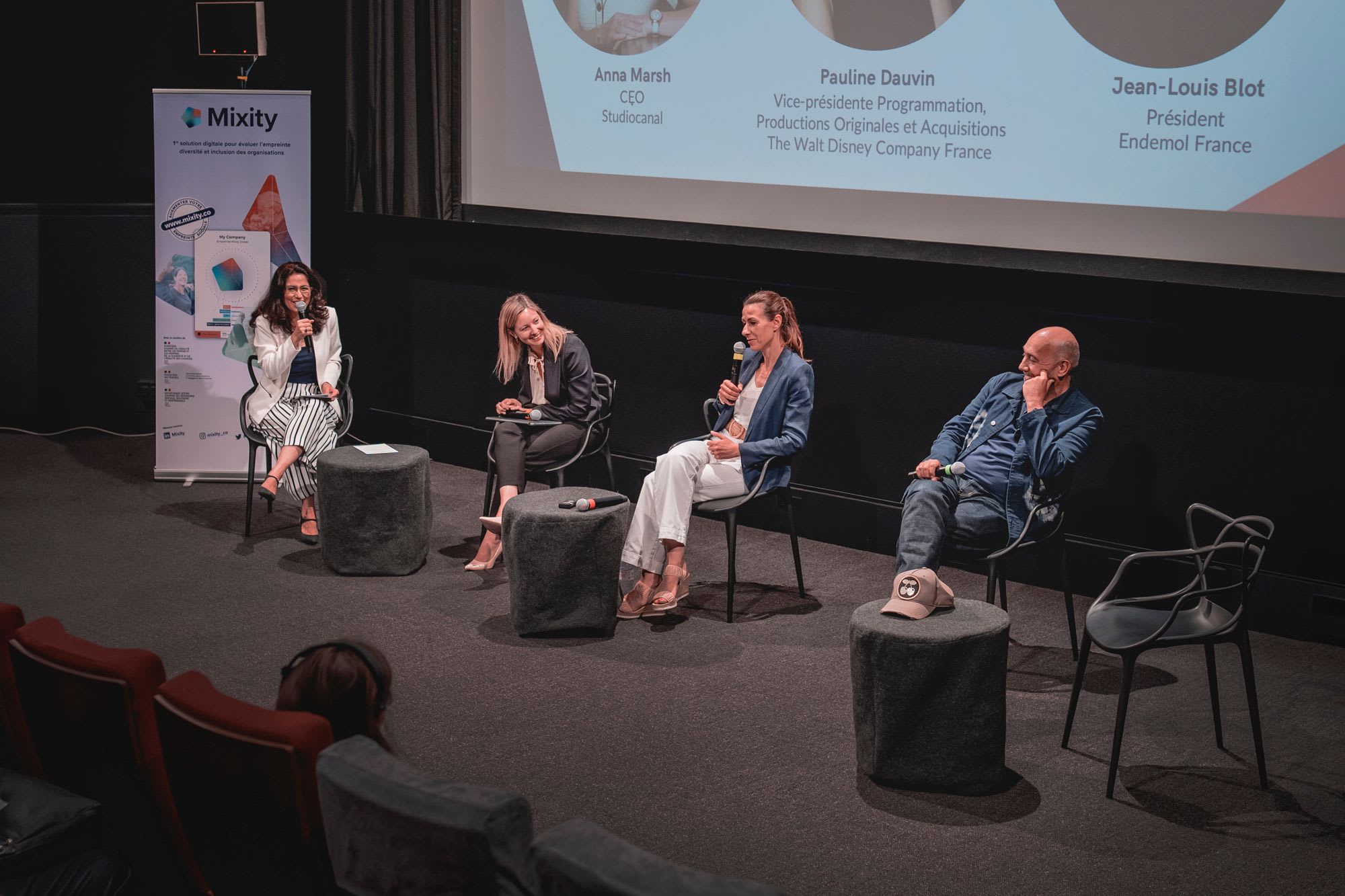 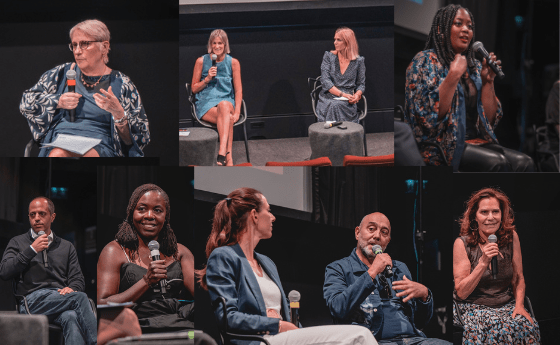